As big gamers, the whole family was very excited to see this film. While I knew our 14 year old and 9 year old would enjoy it, I was most anxious about my 5 year old son.

Would he understand the storyline? Would he sit through the screening? This post will focus on if you should take your small kids to see Sonic The Hedgehog movie.

An Enjoyable Start To The Sonic Storyline

The movie opens up with a sweet and touching Sonic backstory. I won’t give anything away, but we learn about Sonic’s rings and why he ends up on Earth.

My 5 year old was glued to the screen during this opening, which gave me high hopes for the rest of the film. The first 20 to 30 minutes of the film were great for keeping small kids entertained and engaged.

Jokes and Encounters for Adults

While the film mostly remained family friendly, there were some fun jokes that parents and teens would get and laugh at. I have an unhealthy obsession with the Fast and the Furious franchise, so I loved the few jokes surrounding those movies.

Jim Carrey as Dr. Robotnik pretty much stole the show. Parents will LOVE seeing him in this role, as we get the Jim we all grew up with over the decades. Fun fact is that I had to explain to my kids who Jim Carrey was. The movie they finally got when I said it? How The Grinch Stole Christmas. Aye-ya! 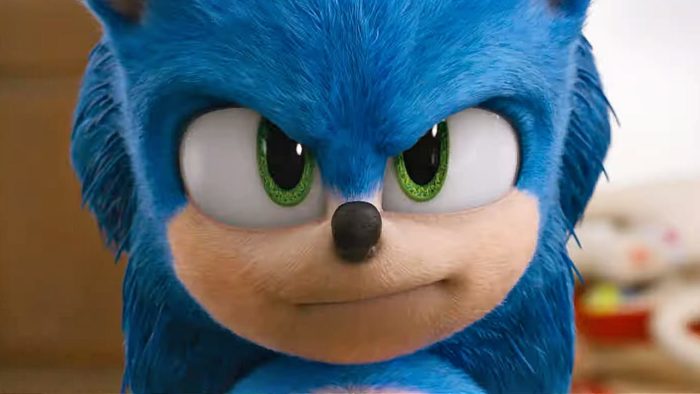 There Was A Bar Scene

While there’s lots of action within Sonic movie, this wouldn’t be a true Sonic The Hedgehog movie parent review if I didn’t mention the bar scene.

As soon as I saw this scene start to develop, I was a bit worried. Why would we need a bar scene in a children’s movie? I still don’t think it was completely necessary, but Sonic does something very cool during the bar fight.

Yes, I said bar fight. There wasn’t any excessive drinking in the scene, but if your small kids have no idea what a bar is, this might end up being an interesting conversation.

When Can My Kid Go To The Bathroom?

OK, this actually happened to us during the screening, and I watched as a few small kids got up to use the restroom. Sonic The Hedgehog movie is about 1 hour and 39 minutes, so there may be at least one time when you’ll need to use the potty.

The best time to take your kiddo to the bathroom during Sonic movie would be right after the hotel scene with Sonic and Tom.

If you miss that chance, you can take your small kid to the restroom once Sonic and Tom reach the big city (no spoilers!). 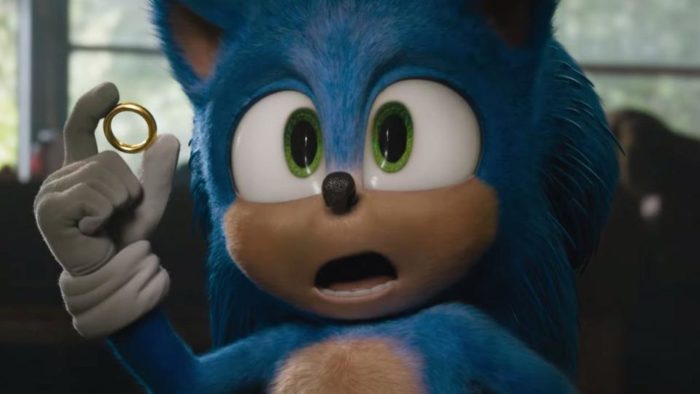 There were two instances where you might be take aback by the slight language in the film. It’s during an intense nighttime scene with Sonic and Dr. Robotnik. The phrase that caught my 5 year old’s attention was “who the hell do you think you are?”

Yup, he repeated it. That was fun. He’s heard worse in previous action films, so I didn’t obsess over it. But, know there aren’t any very harsh words for young ears.

Is this movie good for small kids? I’d say yes. It’s funny, sweet, action-packed, and has a great storyline about friendship and standing up for what’s right.

PLEASE NOTE: There are two end credit scenes. Do not leave the theater. The end credits music is pretty fun, so just have the kids do a little dance until you see BOTH scenes.

I hope this Sonic movie parent review was helpful. Take the whole family and enjoy the Sonic The Hedgehog movie! 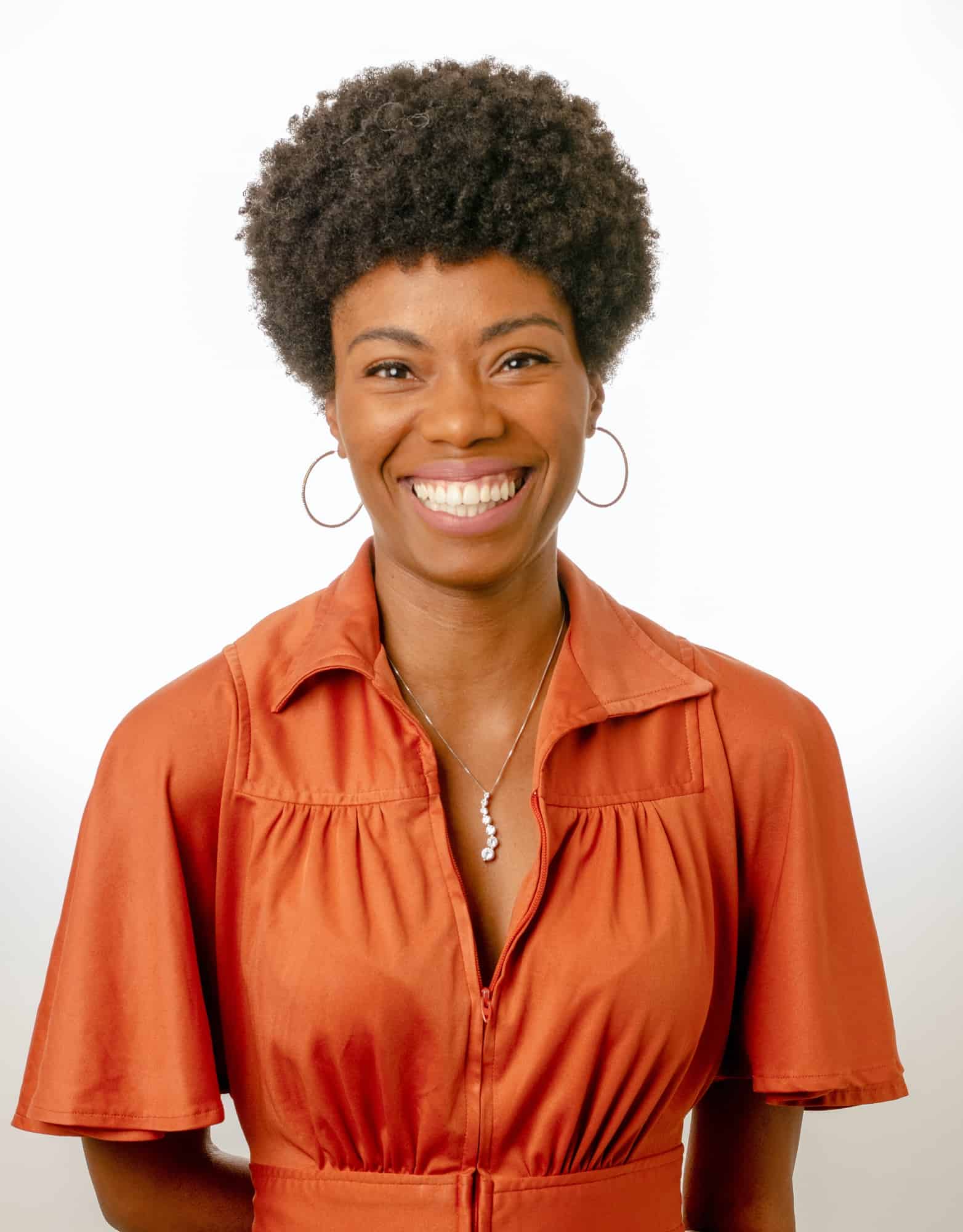 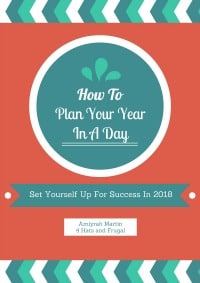 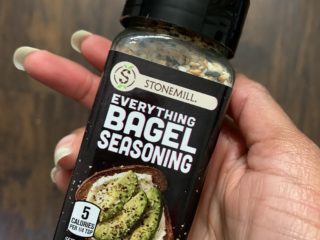 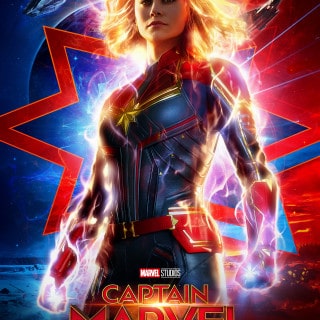 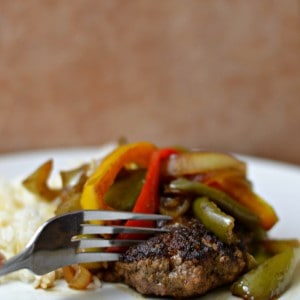 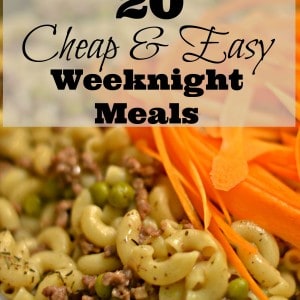