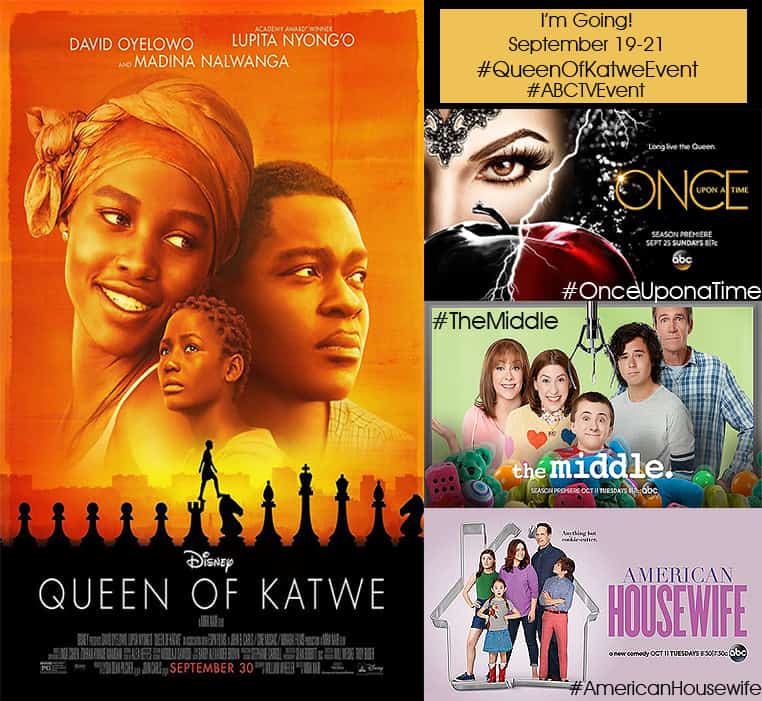 When you hear about Disney magic, you forget that you can find it anywhere. Recently, I found it in my inbox. I have been invited to attend the red carpet premiere of The Queen of Katwe!

I have been so excited about the premiere of Queen of Katwe since seeing the trailer. The fact that it stars one of my favorite actors, Ms. Lupita Nyong’o, made this film even more special for me. This true story touched my heart immediately, and I vowed to take my girl to see it as soon as Queen of Katwe hit theaters. Now, I’ll get to see it after attending the Disney red carpet. How surreal! 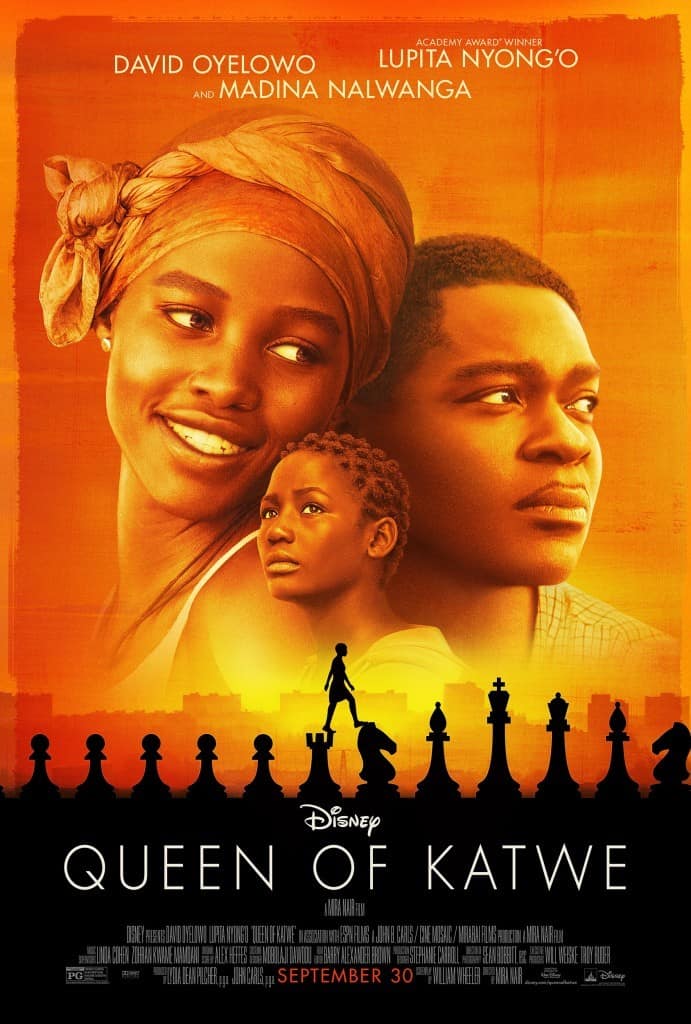 About Queen of Katwe

Queen of Katwe is based on the vibrant true story of a young girl from the streets of rural Uganda whose world rapidly changes when she is introduced to the game of chess, and, as a result of the support she receives from her family and community, is instilled with the confidence and determination she needs to pursue her dream of becoming an international chess champion. Directed by Mira Nair from a screenplay by William Wheeler, Queen of Katwe is produced by Lydia Dean Pilcher, p.g.a. and John Carls, p.g.a. with Will Weiske and Troy Buder serving as executive producers. The film stars Golden Globe® nominee David Oyelowo, Oscar® winner and Tony Award® nominee Lupita Nyong’o and newcomer Madina Nalwanga. 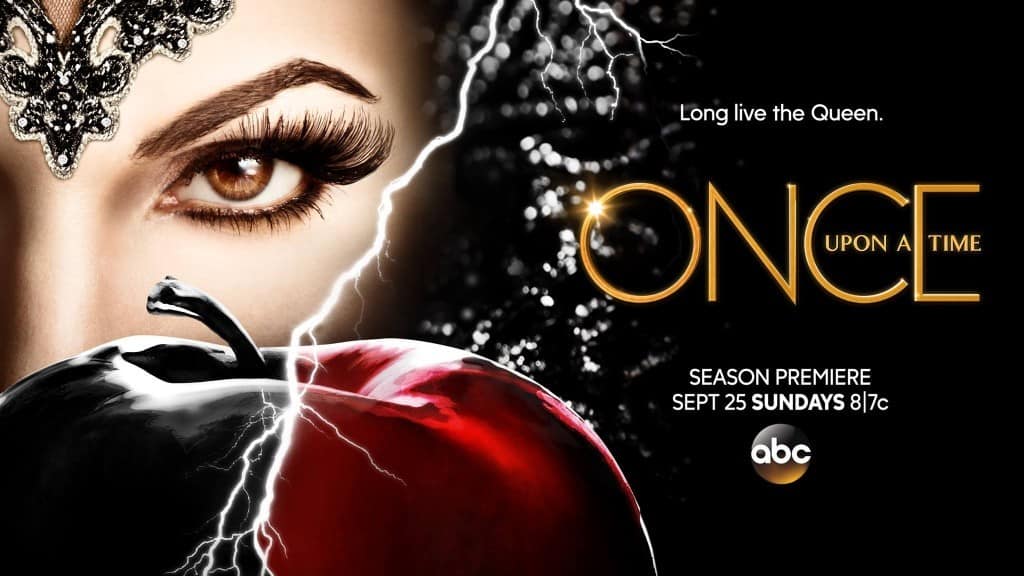 Once Upon A Time

While attending the Queen of Katwe event would have been enough magic, we also get to see some behind the scenes awesomeness. Do you watch Once Upon A Time? Well, we get to see the season 6 premiere and interview Co-creators and Executive Producers Edward Kitsis and Adam Horowitz. 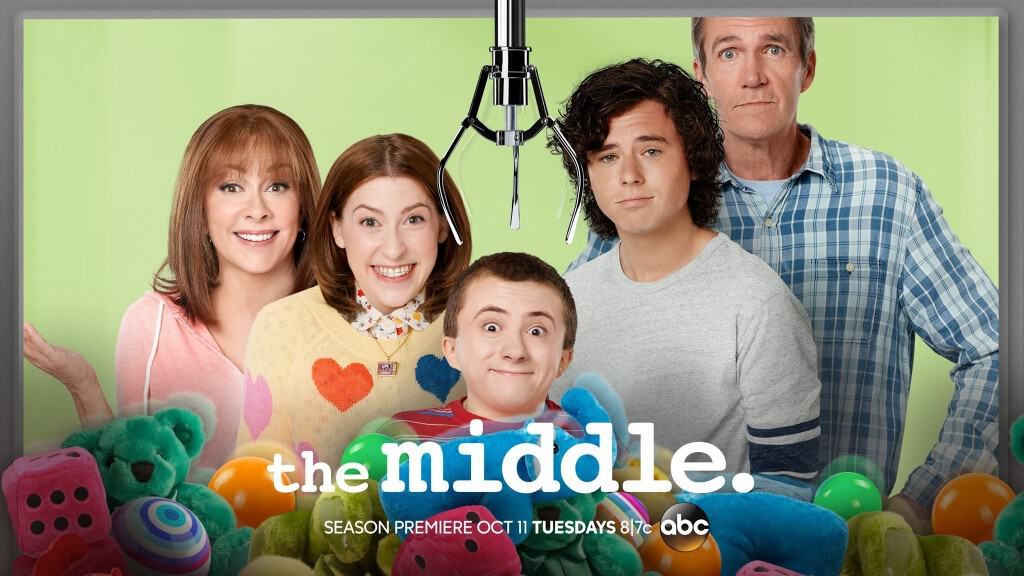 Wait, there’s more! We also get to tour the set of The Middle, and chat with cast members Patricia Heaton, Neil Flynn, and Atticus Shaffer about season 8. This show is a family favorite of ours, so I’m very excited about this part of our adventure. If I get a picture with “Brick” I will DIE. I love Atticus Shaffer! The Middle is moving to a new night, so it will be part of the ABC Tuesday Night Comedy Line-Up this season. 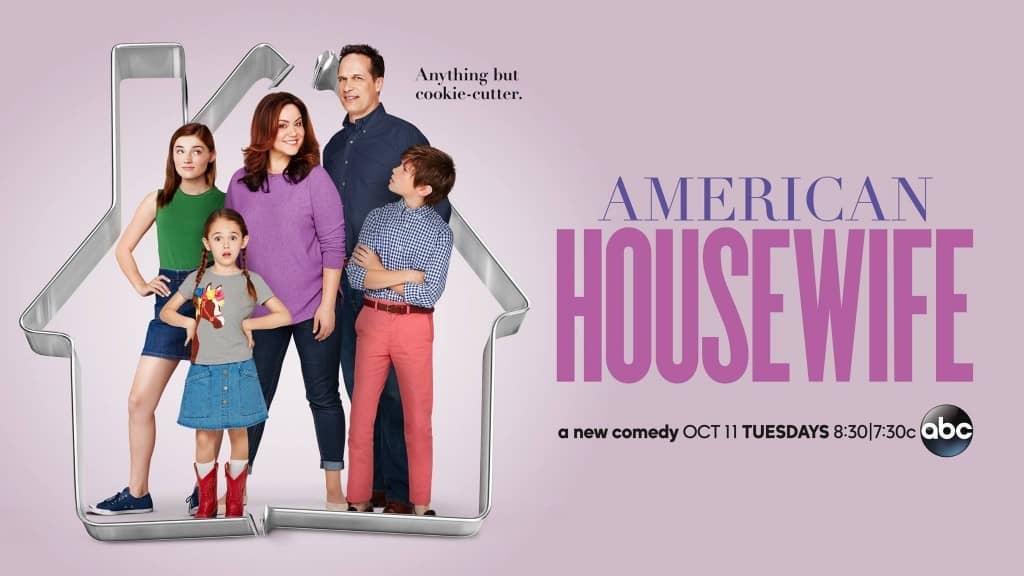 American Housewife is a new ABC show featuring Katy Mixon, Diedrich Bader, Meg Donnelly, Daniel DiMaggio, Julia Butters, Carly Hughes, and Aly Wong. We’ll get to visit the set, and interview all of these amazing people! I loved Katy on Eastbound & Down and Mike & Molly, so I can’t wait to see how awesome she is in this show. American Housewife will also be part of the Tuesday Night Comedy Line-up, and I cant’t wait to watch. 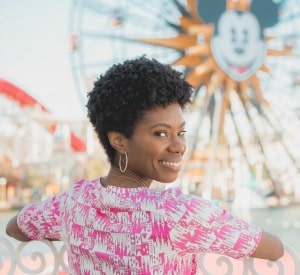 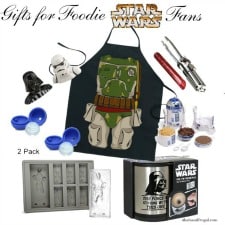